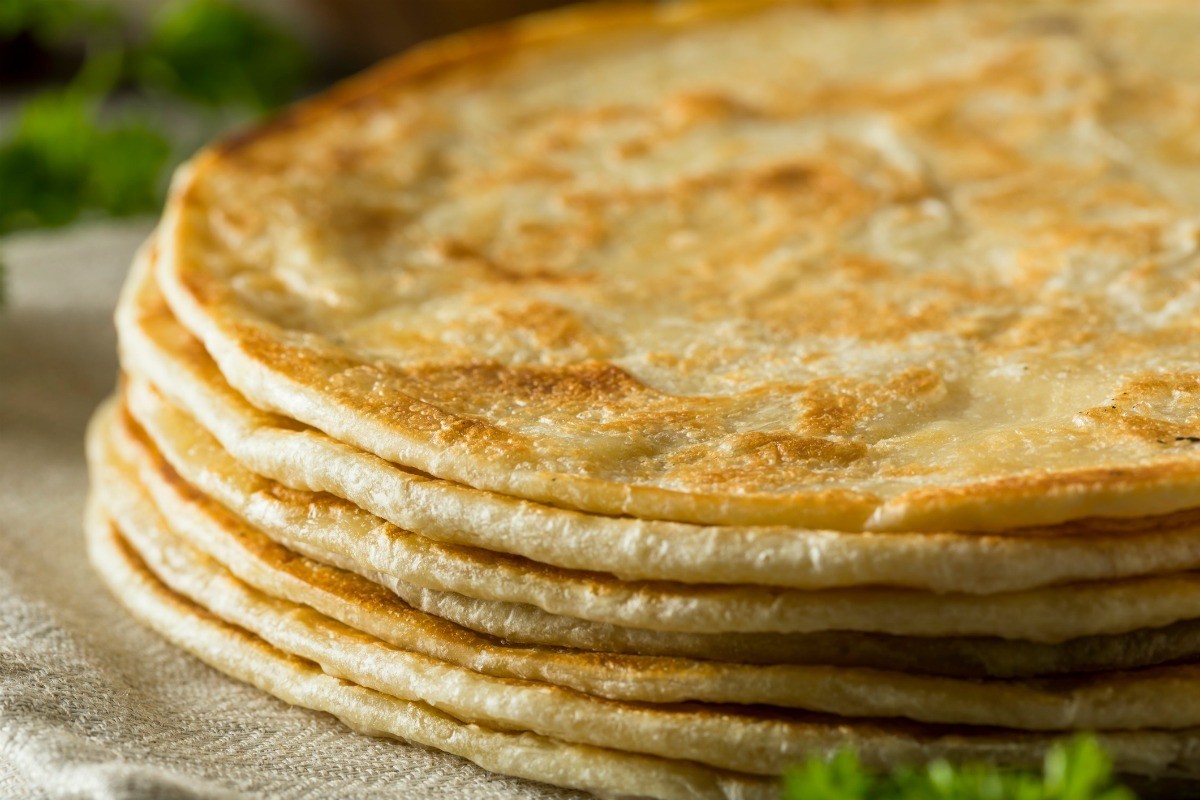 Hello, my name is Sandiaga Ariel usually called Ariel. I am a professional writer on several sites, one of which is this blog.

Likes to write and watch anime